What attracted him to our country was it’s people, it’s culture and above all the Juan Valdez Granizado Coffee drink.
Here is part of his story. We tell you a little about his story.

Known for his videos where he shows the beauty of our country, the famous North American youtuber, who considers himself a “very Colombian gringo”, arrived in Colombia three years ago. While in Peru, a friend he met there told him that she would do an exchange in the coffee country and two months later Zach came to visit her and did not want to return. According to him, getting involved in Tunja and getting to know the most traditional aspects of our country was one of the best experiences. “I was lucky to arrive in a town and not a big city, so I got to know its people and the most traditional food: the culture and the Colombians made me fall in love.”

His first experience with Juan Valdez® was with a friend who organized a meeting in one of our stores in 2015, “I thought it was a very simple coffee bar, but when I entered the place, I lived a different experience”.

Since that moment Zach has lived experiences inside our stores, becoming a loyal friend of the brand. We spoke with him and this is what he told us:

What characteristics do you highlight about Juan Valdez®?

I know that they are very supportive of the country and the Colombian coffee growers, I think that is great. Also, I have been able to go to the store that they have in Washington D.C. and to know that within their menu they offer almojábana, arepa, and other types of typical Colombian pastries, is something that makes us appreciate even more the culture of this country.

What is your favorite product in our stores?

I consider myself a coffee granizado addict, it was love at first taste. I met him one day at the airport on my way to visit my family in the United States, I passed by a Juan Valdez® and I remembered that I had to buy coffee for my dad. I had never noticed the menu, so I finally ended up buying a granizado to try it and since then it has become my addiction.

What makes you fall in love with the brand?

Besides the coffee granizado, what I enjoy most are the 100% Colombian products and the Juan Valdez® Friends program to accumulate and redeem points. I don’t feel it lacks anything, it has everything a foreigner would prefer in their coffee. I love that it is Colombian and that it maintains the same standards anywhere in the world.

This ‘gringo’, more Colombian than any of us, knows that Juan Valdez® is Loaded with Meaning. 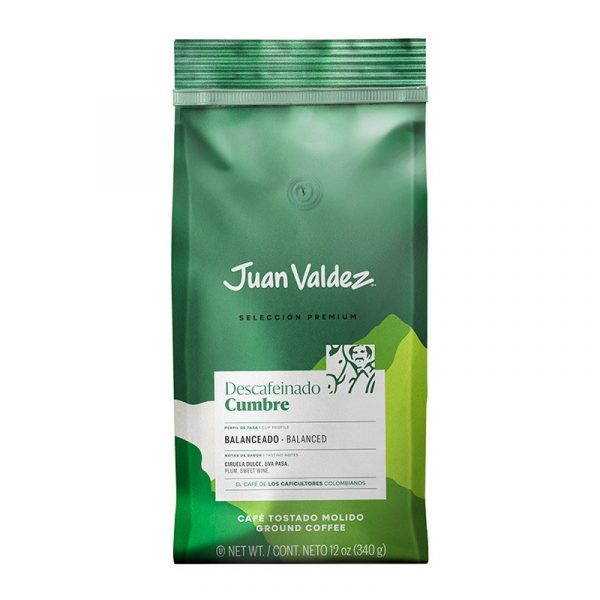 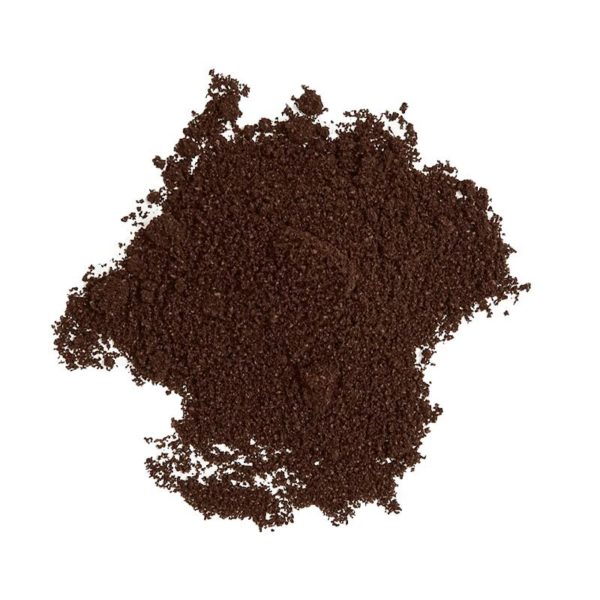